A professional thread maker prepares threads with the three colors of the Indian flag for flying kites in Jammu, India, Aug.13, 2016.
Channi Anand—AP
By Melissa Chan

The sharp kite strings, which are usually coated in glass or metal to take down competitors’ kites, killed 3-year-old Saanchi Goyal and 4-year-old Harry as the two were peeking out through the sunroof of their cars in Delhi on Monday, the BBC reports.

A 22-year-old man named Zafar Khan also died after his neck got cut by a kite string and then entangled while riding a motorcycle, causing him to fatally fall, according to the Indian Express.

Flying kites is popular in India, especially during festivals and celebrations. The Delhi government has now banned the sale and production of sharpened kite strings in the capital city, BBC and the Express reports. 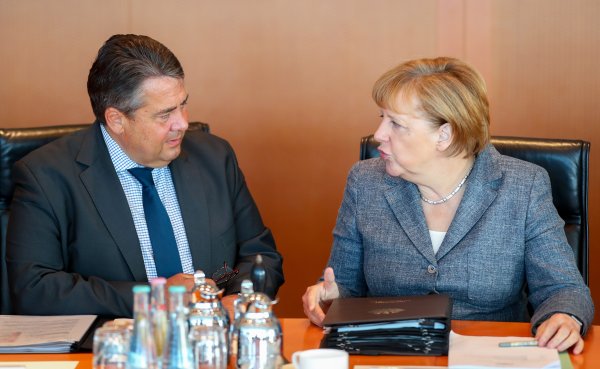 Angela Merkel's Deputy Flips the Bird at Neo-Nazi Protestors
Next Up: Editor's Pick