Google Duo vs. FaceTime vs. Skype vs. Messenger: How They Stack Up

This latest offer from the tech giant is focused on simplicity. The app only supports video calls between two people and does little else. With the market already saturated with similar services, it will be interesting to see whether Google will be able to get this one to stick. Here’s how Duo stacks up against its rivals: 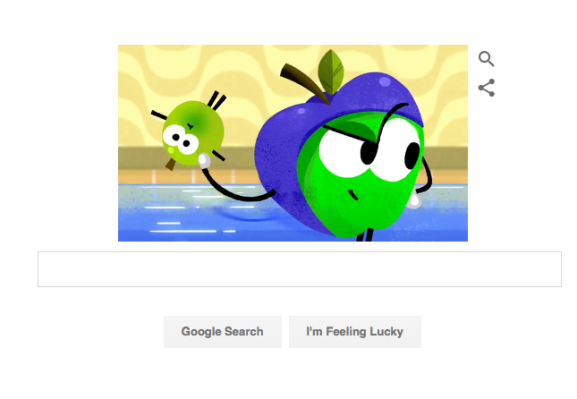 Celebrate the Start of the Olympics With Google’s Fun Interactive Doodle
Next Up: Editor's Pick