Kentucky Man Arrested After Dragging His Dog Behind His Pickup Truck for 20 Miles, Authorities Say

A Kentucky man was arrested for dragging his dog behind his pickup truck for 15 to 20 miles while high on methamphetamine, authorities said.

Calvin Dennis, 19, got into an argument in a parking lot on Aug. 6 and then sped away with his dog attached to the hitch of his truck, the local sheriff’s office said. Dennis told police he forgot the dog was leashed to the truck before driving away.

Other drivers called 911 after seeing the dog, but by the time police caught up with Dennis, the dog had died. Police said Dennis admitted to taking pills and methamphetamine before driving. He was arrested on animal torture, DUI and drug charges.

“We’ve worked some animal cruelty cases, but nothing like this,” Sheriff Shane Doyle told TIME. “I want to believe anybody in their right mind wouldn’t do something like this.” 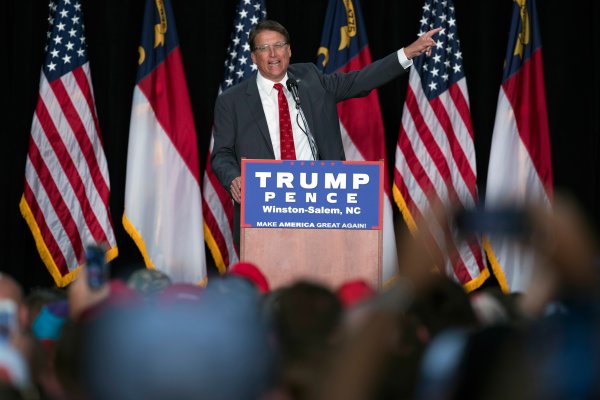