Apparently, All Of Michael Phelps' Medals Weigh More Than His Baby Son, Boomer

Michael Phelps is the world’s most decorated Olympian, clocking in at 28 medals, 23 of them gold from his participation in three Olympic games.

So it should come as no surprise that Phelps revealed to E! News that he’s pretty sure all 28 of his medals together weigh more than his three-month-old son, Boomer Phelps.

“The medals might weigh more all together,” he said. “Boomer’s probably 16 or 17 pounds.”

Phelps has made no secret of his love of his baby son with fiancee Nicole Johnson, both of whom have joined him for his competition in Rio. Boomer, despite being an infant, has even snagged some of his father’s limelight by adorably sleeping through some of his father’s best career highlights during the games.

And Boomer Phelps is no average baby; he’s already had his first swim lesson and has an Instagram account with over 100k followers. 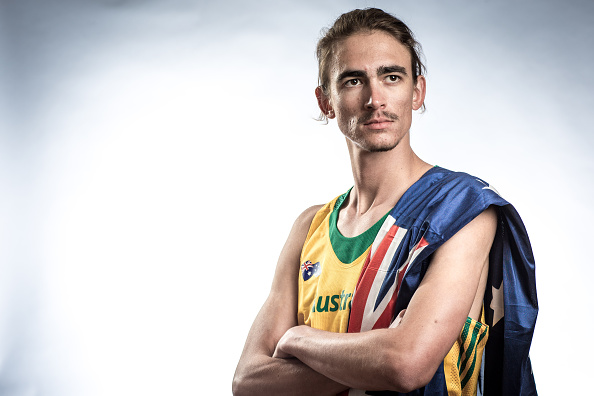 Game of Thrones Fans Have a Lot of Jokes About Olympic High Jumper Brandon Starc
Next Up: Editor's Pick