Sophie Turner seems to have taken her connection to her Game of Thrones character Sansa Stark one step further this week, unveiling a giant wolf’s head tattoo stamped across her arm. (The direwolf, after all, is the symbol of House Stark.)

In a photo posted to Instagram on Monday, Turner showed off newly bleached-blonde hair and plenty of other ink, including a red rose and some old-fashioned pin-up girls. But according to the caption, the tattoos are all for a new indie movie she’s starring in, Huntsville. She’ll play a high school student named Josie involved in a relationship with a mysterious older man. It looks like Josie might be a little bit of a rebel, based on this first peek at the character.

We presume Turner will be back to her ink-free self before resuming filming on Season 7 of Thrones — although it wouldn’t be too much of a surprise if the remaining Stark siblings were to pay homage to their dear departed friends Lady, Grey Wind, Summer and Shaggydog in some permanent way. Do they do tattoos in Westeros? 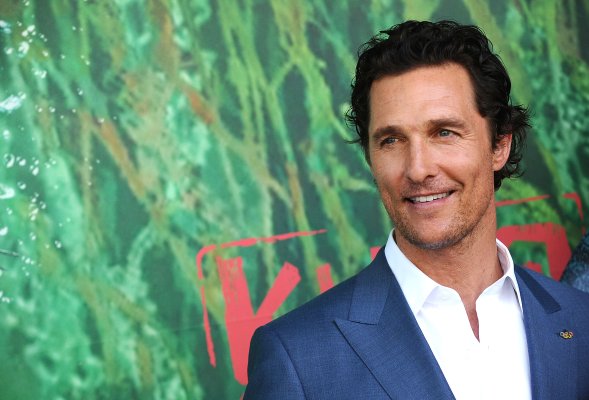