Obama Warns Democrats Not to Take Election For Granted

Even though Donald Trump is sliding in the polls, President Barack Obama took a break from his vacation Monday to urge Democrats to not get complacent.

Obama said at a Democratic party fundraiser on Martha’s Vineyard that to vanquish the Republican nominee, the party still needs a strong ground game and urgency to seal Hillary Clinton’s victory, Politico reports. “If we are not running scared until the day after the election, we are going to be making a grave mistake,” Obama said. And if the Democratic ground game behind Clinton is not strong, he continued, “then it’s still possible for her to lose.”

Clinton’s opponent eight years ago, Obama has become one of his former Secretary of State’s staunchest allies. He has repeatedly blasted Trump for the Republican nominee’s comments on a myriad of issues and took a break from his vacation to stress that Democrats cannot be complacent with 83 days to go until the election.

The President added that the First Lady Michelle Obama normally urges him to withdraw from political life during his vacations. But he made an exception on the Massachusetts island to rally support for Clinton and make yet another jab at Trump. 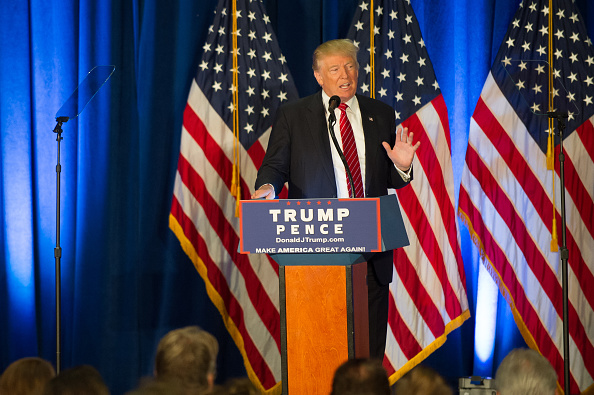 Donald Trump Talks Tougher Tack in the War on Terror
Next Up: Editor's Pick