The only woman enrolled in the Marine Corps’ Infantry Officer’s Course dropped out, officials said, leaving the program with no female cadets.

She failed to complete two conditioning hikes last month and quit, along with 33 other officers who have left the course out of the 97 who started on July 6, according to Marine spokesman Capt. Joshua Pena.

“At this time, there are no female officers enrolled or slated to attend [the Infantry Officer’s Course],” Pena told CNN.

No female Marine has passed the Infantry Officer’s Course since Defense Secretary Ashton Carter announced in December that the military would open all combat roles to women. 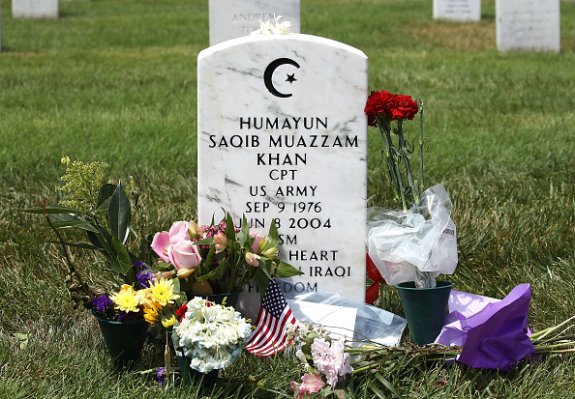 Why Gold Star Parents Are the New Third Rail in Politics
Next Up: Editor's Pick