The new Google logo is displayed at the Google headquarters on September 2, 2015 in Mountain View, California.
Justin Sullivan—Getty Images
By Don Reisinger / Fortune

Google is working on a new operating system. But exactly what it’s designed to do is unknown.

Google-tracking site Android Police spotted a recently published page on coding site GitHub where Google asks for help from outside programmers to build an operating system called Fuchsia. While Google is keeping most details about the project secret, it acknowledged on the page that its goal it to create a new operating system. As a hint at, well, something, Google also wrote: “Pink + Purple = Fuchsia.”

Google makes the most used mobile operating system, Android. The company also has Chrome OS for computers and Android Wear for wearable devices, among other operating systems. However, all of those operating systems have one thing in common: They’re built on the open-source operating system Linux. Fuchsia, on the other hand, is designed to be built atop a Linux alternative called Magenta.

The GitHub page also suggests Google is using different programming languages to create apps for the operating system that it doesn’t use in Android or Chrome OS.

The question, then, is what is Google up to? While the company declined a Fortune request for comment, that hasn’t stopped the technology community from speculating. Android Police, for instance, believes that Google’s use of Magenta instead of Linux is telling, and that the project could be an operating system designed for several “embedded” devices, like an in-car infotainment system with GPS functionality.

Other online postings by the public, including on Twitter, have suggested that Fuchsia could find its way into computers Google could eventually produce. Some have even gone so far as to say that Fuchsia could one day replace Android and Chrome OS by becoming a single operating system for all Google-based devices. But that is unlikely considering how popular both operating systems have already become.

Ultimately, it’s hard to say what Google plans to do. Companies often publicly test technologies so that outside developers can spot problems and help get the software into hardware more quickly. Companies also often ditch technologies before they ever incorporate them into hardware. Fuchsia could meet a similar fate. And it’s important to note that Google has a number of open-source projects that are at various stages of development, which makes this one of many things the company is working on that could ultimately fade away.

For now, though, it’s Fuchsia that’s in the spotlight. And perhaps at some point in the future, Google will reveal what it has planned. 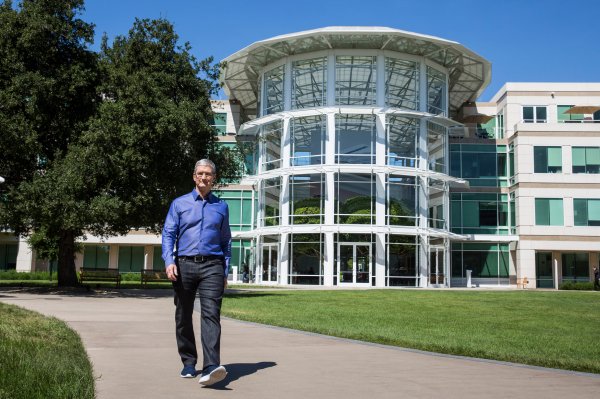