'It May Not Be Over Yet.' Lady Mary Actor Teases Downton Abbey Movie

Fans of Downton Abbey, which ended its sex-season run in March, may not have said a permanent goodbye to the Crawley family.

According to Michelle Dockery, who played Lady Mary in the hit show, there is ‘potential’ for a Downton Abbey film. In an interview with The Telegraph, Dockery said she still misses her cast mates, and that the cast has remained close since the show ended. She added, “I think there is potential for a film. That is something I would wholeheartedly consider, so we will see. It may not be over yet.”

Dockery has her work cut out for her before any Crawley family reunions can occur. The actress is set to star in the upcoming TNT series Good Behavior. 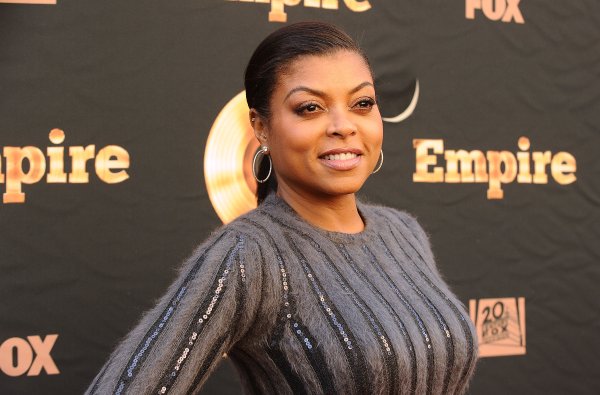