Drone footage of flooding near Interstate 12 in Hammond, Louisiana, posted to YouTube on Saturday shows rainwater affecting entire neighborhoods, partially submerging cars, trucks and houses. The areas most affected by flooding include Tangipahoa, St. Helena, East Baton Rouge and Livingston, according to the Associated Press.

Aerial views of the flood show multiple mostly waterlogged neighborhoods, while elsewhere, roadways are open and cars are able to travel. One shot appears to show a large group of people pulled over on the side of a road.

A flood warning is still in effect in parts of Louisiana, according to the National Weather Service. 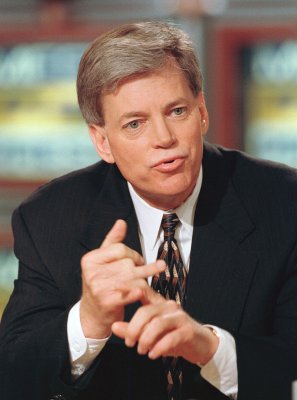 Ex-Ku Klux Klan Leader David Duke Is Running for Senate in Louisiana
Next Up: Editor's Pick