USA's Nico Miguel Hernandez poses with his medal after winning in the boxing matches in the Rio Olympics at the Rio 2016 Olympic Games in Rio de Janeiro on Aug. 14, 2016.
Yuri Cortez—AFP/Getty Images
By Mahita Gajanan

Olympic boxer Nico Hernandez may not be answering your texts or calls anytime soon.

On Sunday, the bronze medal winning boxer tweeted at T Mobile saying he lost his phone in Rio before receiving his medal. T Mobile wrote back asking Hernandez to send them a direct message about the issue.

Hernandez became the first American to win a medal in boxing since the 2008 Beijing Olympics on Friday. 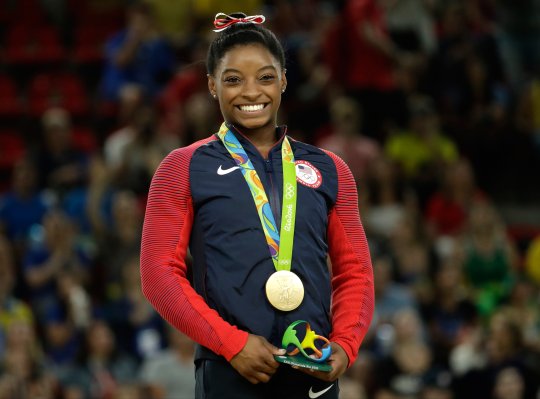