Adele performs on stage during her North American tour at Staples Center in Los Angeles on August 5, 2016.
Kevin Winter—Getty Images for BT PR
By Mahita Gajanan

Adele will not be performing at the 2017 Super Bowl halftime show, despite an offer to do so.

At a concert in Los Angeles’ Staples Center Saturday night, the British singer revealed she had received an offer to perform at the halftime show, but turned it down, shaking off tabloid rumors that the National Football League wanted her for the show.

“First of all, I’m not doing the Super Bowl,” Adele said, as reported by Billboard. “I mean, come on, that show is not about music. And I don’t really … I can’t dance or anything like that. They were very kind, they did ask me, but I did say no. I’m sorry. Maybe next time, for my next album, because I’m going to do a dance album next time. So maybe I’ll do it then.”

Adele also dismissed rumors that she is pregnant, joking, “I’m having a cheese baby,” while stroking her stomach.

On Sunday, the NFL and the halftime show sponsor Pepsi released a joint statement saying that they did not extend her a formal offer to perform, according to Billboard.

“The NFL and Pepsi are big fans of Adele. We have had conversations with several artists about the Pepsi Super Bowl Halftime Show. However, we have not at this point extended a formal offer to Adele or anyone else. We are focused on putting together a fantastic show for Houston and we look forward to revealing that in good time.” 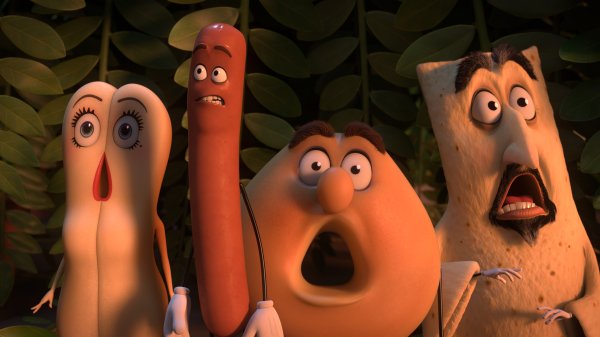