A woman bitten by an alligator almost lost her hand on Friday.

The attack took place in the Florida Everglades, where the 49-year-old woman (who has not been identified), reached into the water after dropping a can. It was then that a four to five-foot long alligator bit her.

The woman was standing on a dock when it happened, and people close by grabbed her to prevent her from falling into the water. Officials say she suffered a severe hand injury. “Her right hand was almost totally amputated,” Mike Jachles, spokesman for the Broward Sheriff’s Fire Rescue said, CNN reports.

The woman had major blood loss and went into shock. She was taken by helicopter to Broward Health North Trauma Center and she is currently in critical condition, CBS reports.

In general, alligator attacks are rare. It’s recommended that people don’t feed alligators, which is illegal in the state of Florida. You can read more about how to avoid an alligator attack, here. 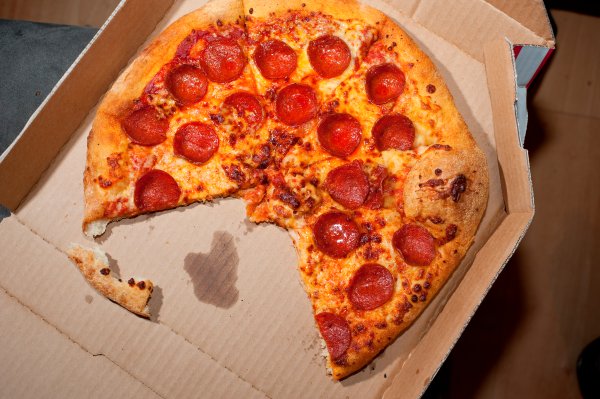