Michael Phelps banked his fifth gold medal of the Rio Olympics in his final race on Saturday night—ending his swimming career with a record-setting total of 23 gold medals. To put this accomplishment into perspective, no other Olympian has more than 9 golds.

The most-decorated Olympian has said he plans to retire after the Rio games, where he became the first swimmer to win the same event—the 200 m individual medley—in four straight Olympics.

As Phelps celebrates his final gold Saturday night in the men’s 4 x 100m medley relay final, TIME looks back at photos from every Olympic gold medal moment of his all-star career. 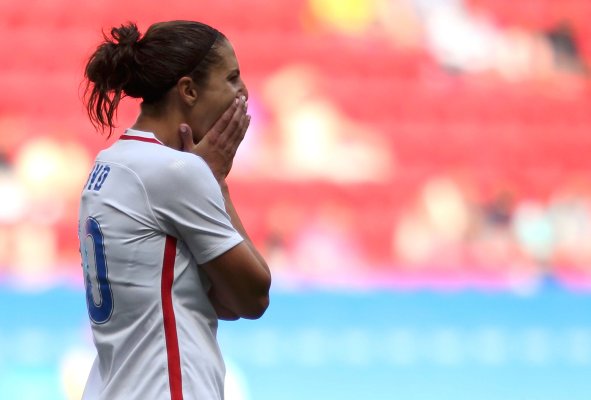