Ex-Philippine President Fidel Ramos, center, whom President Rodrigo Duterte named as his envoy for talks with Beijing, speaks to the press shortly after his arrival at Hong Kong International Airport in Hong Kong on Aug. 8, 2016
Anthony Wallace—AFP/Getty Images
By TIME Staff

The Philippines will pursue formal talks with China in an effort to bring “peace” and “cooperation” to the bilateral relationship, says Manila’s special envoy to China, Fidel Ramos.

Tensions between the two countries have grown in recent years over competing territorial claims in the South China Sea. However, Reuters reports, Ramos’ meeting with Chinese Vice Foreign Minister Fu Ying resulted in the issuing of a joint statement that said the two sides were aware of “the need to engage in further talks to build trust and confidence to reduce tensions to pave the way for overall cooperation.”

Since taking office in June, new Philippine President Rodrigo Duterte has made conciliatory remarks on China and indicated a willingness for dialogue even though an international court recently ruled in Manila’s favor in its maritime dispute with Beijing.

Control over the South China Sea is seen as vital by an increasingly assertive Beijing, which has embarked on a aggressive program of island-building in the strategic waterway, through which more than $5 trillion in trade flows annually. 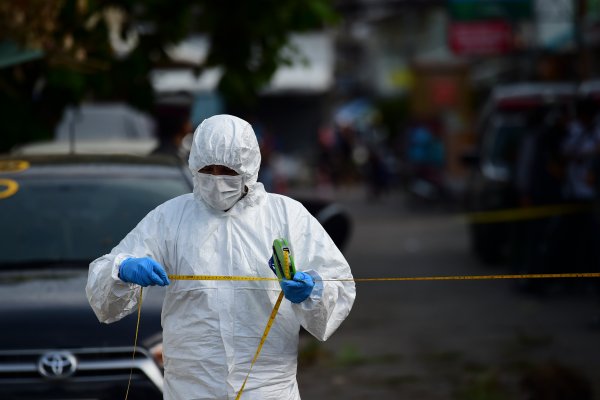