The Obama administration will put $81 million toward fighting the Zika virus.

The administration plans to shift the money from the Department of Health and Human Services, a letter from HHS Secretary Sylvia M. Burwell sent Thursday said.

The Washington Post reports that Burwell told Congressional leaders she intends to transfer $34 million from other programs at the National Institute of Health and $47 million from the Biomedical Advanced Research and Development Authority budget.

Burwell said the two programs would likely run out of money by the end of the month to fight off the spread of Zika, and would need $538 million over the next year.

Funding for Zika has become a point of contention recently, as the virus spreads in the U.S. Florida currently has more than 380 cases of Zika, and state Governor Rick Scott has repeatedly called on Congress to provide funding to combat the virus.

The administration is seeking $1.9 billion to fight Zika, according to the Post, but Congress remains deadlocked over the matter. 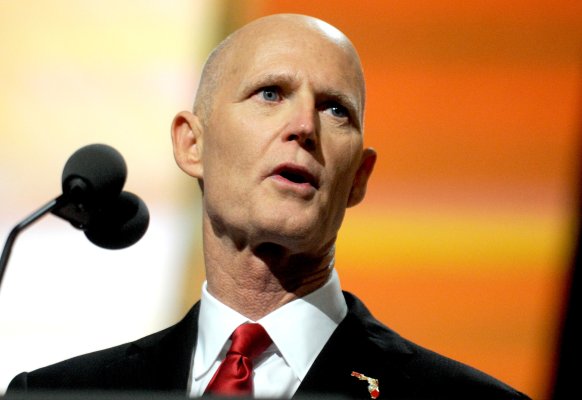