Arizona Will Vote On Legalizing Marijuana in November

A petition to legalize marijuana in Arizona will officially be placed on the state’s ballot in November.

The Arizona Secretary of State on Thursday certified a petition to legalize the drug, which was started by the Regulate Marijuana Like Alcohol campaign, Fox 10 Phoenix reports.

If passed, Proposition 205 would allow people 21 and older to possess up to one ounce of marijuana and consume it in private. Among other things, it also would allow adults to grow up to six marijuana plants within their residences and establish a department to oversee marijuana production and sales.

Retail marijuana sales would also be taxed 15%, according to the initiative. Additional marijuana tax revenue would be allocated to schools and education programs, including programs about the potential harms of alcohol, marijuana and other substances.

The initiative was submitted in June, and the campaign said it was told Wednesday that the measure had more than enough signatures to make it on the ballot, CBS reports. 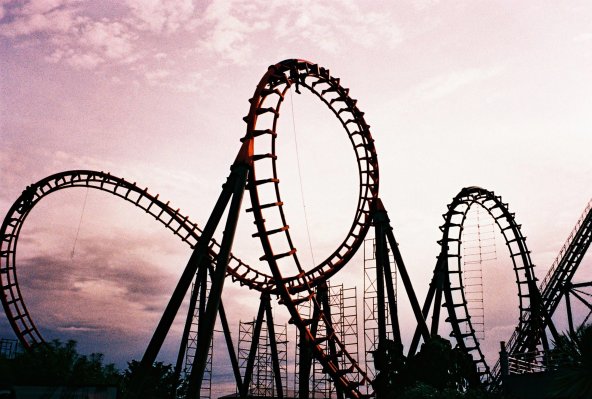 Child Falls Off Roller Coaster in Pennsylvania
Next Up: Editor's Pick