For those still optimistic that a) a Frank Ocean album exists and that b) we will ever see this album, there’s now a site that will make life waiting on Frank Ocean much easier because technological developments are wonderful.

As reported by Billboard, an individual by the name of Shahzeb Khan has created a service that will alert you as soon as a new album drops; the service, appropriately titled, (650)82Ocean, “automatically look[s] at Spotify, iTunes, and Twitter for the latest in Frank Ocean news. The second it detects that a new album has gone live, it will automatically send everyone a text with the link for the album.” Users can elect to send the news via their cell phone numbers or e-mail addresses and according to the site, information is stored in a secure database.

Frank Ocean watch might still be emotionally exhausting, but at least now, waiting for the album is simplified. 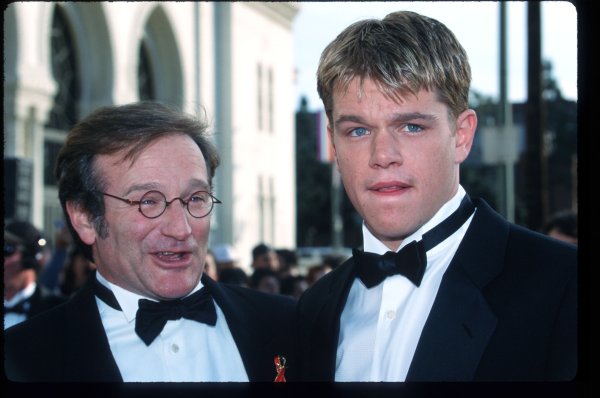 Watch Matt Damon Pay Tribute to Robin Williams on the 2-Year Anniversary of His Death
Next Up: Editor's Pick