In case you were mercifully unaware of the cultural phenomenon known as Kimye, one of the overarching things to know about America’s foremost celebrity power couple is that they are obsessed with each other.

Case in point? The supplementary interview that Steven Gan did for their September issue cover of Harper’s Bazaar. In the lengthy interview, Kim and Kanye collectively spend almost all of the interview talking about each other in glowing terms that land somewhere between sweet and gaggingly cloying.

This love fest wasn’t just between the world’s most talked-about couple, however; fashion legends Carine Roitfeld and Karl Lagerfeld love Kimye just as much as Kimye loves Kimye and were on deck to sprinkle compliments and praise liberally. See the most effusive soundbites from all parties involved, below.

“I love always elevating and trying new things and I think that’s where Kanye comes in, because I swear he sees everything a few steps ahead of anyone else.”

She also credits him with her fashion transformation.

“He’s my best stylist. Every look I love is definitely something that he’s had a hand in helping to style or put together.”

“My wife is the face of the change of fashion, where designers who literally wouldn’t let her sit in shows are now making entire collections based off of her shape.”

“[she] represents our modern day Marie Antoinette. She gets hair and makeup every day, not just for a photo shoot. Why? Because every day is a photo shoot.”

Chalk it up to the language barrier, but there’s something uncannily astute about Lagerfeld referring to one of social media’s biggest stars as a “number.”

“It’s their style. His music is great, his recent album is great. She is a number. She is a personality. She has nothing to do with a tall model but people are more interested in her than in models. I think it’s an interesting phenomenon of our days.”

“I think there’s a controversy about her, but something we can say to Kris, her mother, is that she was very well raised and very well educated. This is very important for me.” 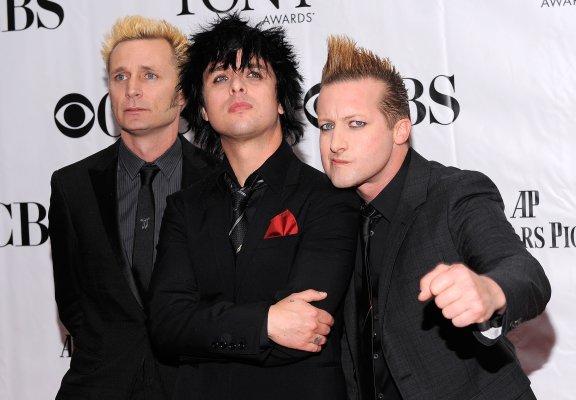