Virginia Tech researchers who exposed the lead-tainted water problem in Flint said Aug. 11, 2016, that the city's water quality has greatly improved, based on tests at more than 160 homes. The city switched to the Flint River, shown above, in April 2014 to save money but did not properly treat the water, allowing lead to leach into the water supply.
Carlos Osorio—AP
By Josh Sanburn

A sampling of the water in Flint, Mich., now meets the federal requirements governing how much lead is acceptable, according to a new study released Thursday, but is still not officially deemed safe to drink.

Researchers from Virginia Tech University announced Thursday morning that the lead levels in a sampling of 162 Flint homes were below the 15 ppb threshold required by the Environmental Protection Agency. The lead concentrations are down from August 2015, when the level was 28.7 ppb, almost two times the EPA action level.

“We’re nearing the beginning of the end of the public health disaster response,” said Marc Edwards, a Virginia Tech environmental engineering professor and one of the first people to shed light on the high concentrations of lead in Flint’s water. “This shows that the corrosion control and all the things being implemented are working and Flint’s system is on its way to recovery.”

(Read more: The Poisoning of an American City)

Flint switched its water source from Detroit to the Flint River in April 2014 to save the city money. Officials, however, did not implement proper corrosion control, allowing lead to leach into the city’s water supply, and in October 2015 Flint switched back to water from Detroit. An estimated 8,000 children were exposed to lead-contaminated water in Flint, which can lead to a number of developmental and neurological problems. A Columbia University public health professor recently estimated that the likely social costs to the city’s lead-contaminated water could reach $400 million. Nine city and state employees are facing criminal charges for their role in the water crisis. 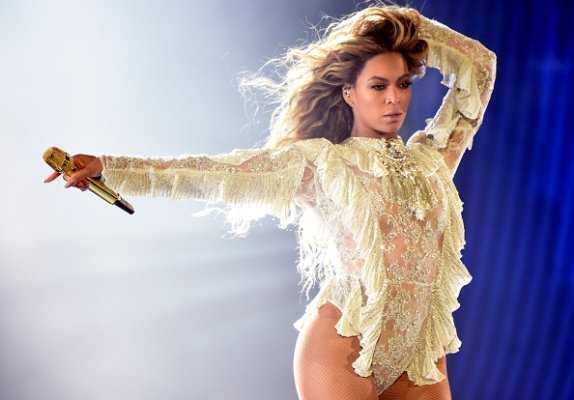