Aly Raisman's Camp Yearbook Prediction Was So Spot On

Aly Raisman accurately predicted that she would become an Olympic gymnast back when she was in summer camp.

Exhibit A: a photo of her New Hampshire summer camp yearbook that shows campers revealing their hopes and dreams for the future.

Following Tuesday, when Raisman, crystal-covered wonder woman won gold in the team all-around along with the rest of the USA women’s gymnastics team, her fellow Wicosuta camper took to Twitter to share a photo of Raisman’s yearbook. Back then, Raisman was likely owning the obstacle courses in queen camper style, and she said that she would be an Olympic gymnast in twenty years. Raisman became an Olympic gymnast in 2012. Now, she has a gold medal and focuses on being awesome full-time. 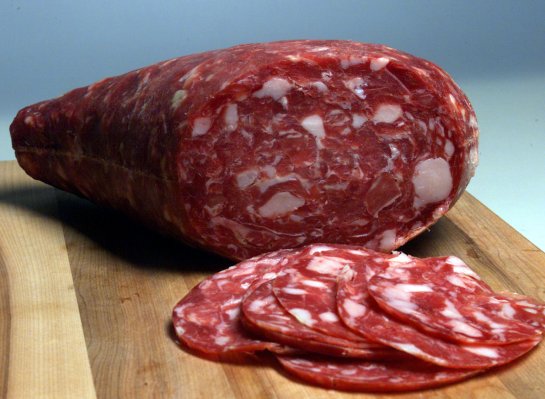 Italian Parents Might Be Forbidden from Raising Vegan Kids
Next Up: Editor's Pick