Since Harry Potter and the Cursed Child began its preview performances in June, fans have flocked to see the West End play that picks up the story of the Boy Who Lived 19 years after the end of J.K. Rowling’s seven-book series. The show has even attracted the attention of the stars of the Harry Potter films, several of whom have showed up to demonstrate their support for the actors who play their older selves.

And even though the original Harry himself, Daniel Radcliffe, has yet to make an appearance, there have already been enough adorable moments to last the wizarding world fandom at least until the release of Fantastic Beasts and Where to Find Them.

Here are some of the best.

When Bellatrix (Helena Bonham Carter) came back to life:

And of course, when the two Hermiones (Noma Dumezweni and Emma Watson) hugged each other: 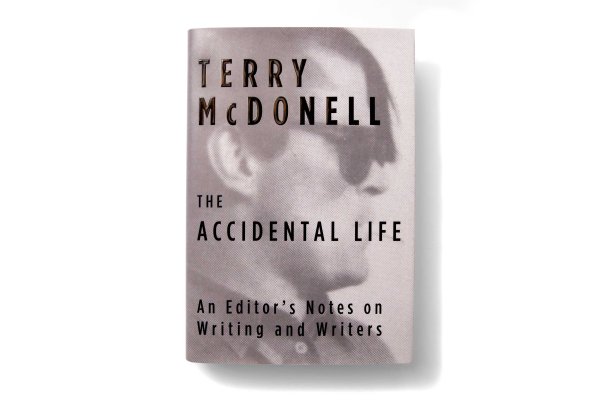 Legends Live on In an Editor's Book
Next Up: Editor's Pick