Why More Americans Are Choosing Cremation

For decades, the American way of death has been the same: embalmed bodies, engraved tombstones, graveside ceremonies and, finally, burials. Not so anymore. According to state-by-state data compiled by the Cremation Association of North America and the National Funeral Directors Association, cremation is the new custom, accounting for almost 49% of all dispositions last year, vs. 45% for burials–“a seismic shift,” says Barbara Kemmis, CANA’s executive director.

Although cremation’s popularity has steadily grown for years (thanks in part to increasing acceptance by organized religions), the biggest reason for its newfound dominance is cost. Burials are complex affairs that require a plot, a tombstone and a coffin–which all told can cost thousands of dollars. Cremations, by contrast, are simple and cheap. They’re also seen as a more flexible option for Americans, who are increasingly mobile and may live and die far from home–and their family plots.

The growth of cremation is shaking up the $16 billion death industry; it’s one of the reasons the number of funeral homes has fallen almost 10% since 2005. Now, alongside caskets and grave plots, many funeral directors sell personalized urns and spots in cremation gardens, which tend to cost a fraction as much. “Funeral directors are starting to see that cremation is not going anywhere,” says Mike Nicodemus, the NFDA’s vice president of cremation services. Indeed, the NFDA projects that by 2030, cremation rates will top 70% nationwide, a complete reversal with burials in roughly 30 years. 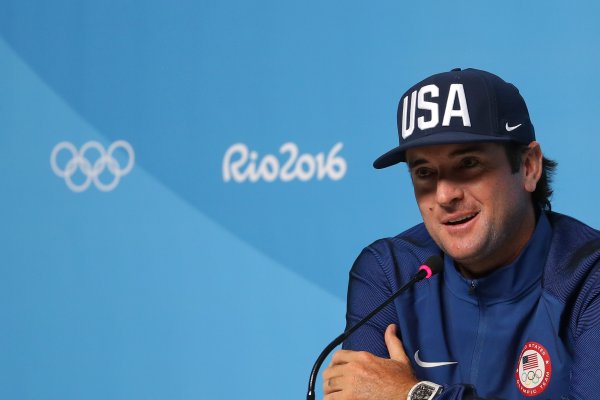