Canadian model Gigi Gorgeous said she was detained at Dubai airport for five hours Tuesday because she is transgender.

In an Instagram post, she said the experience was “one of the scariest moments of my entire life and I wouldn’t wish it upon anyone,” People reports.

The 24-year-old model and makeup artist, who became famous by documenting her transition on YouTube, told TMZ that an immigration official had stopped her and said, “I was told you are transgender. You cannot come into the country.”

Homosexuality is illegal in the United Arab Emirates, and Dubai has been known to punish the “imitation of women by men.”

“How you can be denied entry somewhere just because of who you are is seriously disgusting and also very scary,” Gorgeous wrote in her post. “This further proves the need for CHANGE.”

After the ordeal, the model said she was safely on her way to “to somewhere much more accepting.” 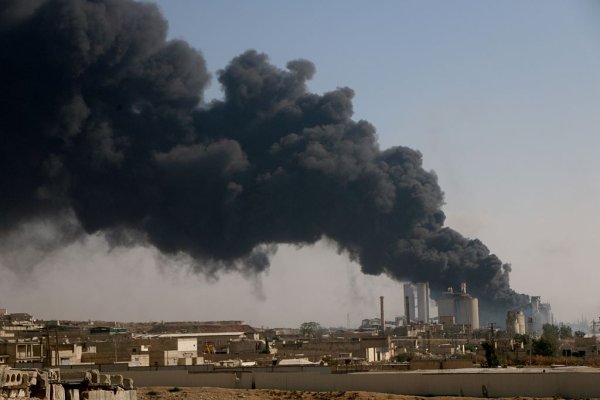 Why Washington Is Worried About a Shifting Rebel Alliance in Aleppo
Next Up: Editor's Pick