Michael Phelps Has Won More Gold Medals Than These 66 Countries

Michael Phelps has won more than twice as many gold medals as any other Olympian—and more than many entire nations. Since the modern Olympics began in 1896, 66 countries have taken home fewer gold medals in all than the 23 golds accrued by Phelps in his past four appearances at the Summer Olympics. And that doesn’t include the 42 countries that have participated without winning any gold medals. 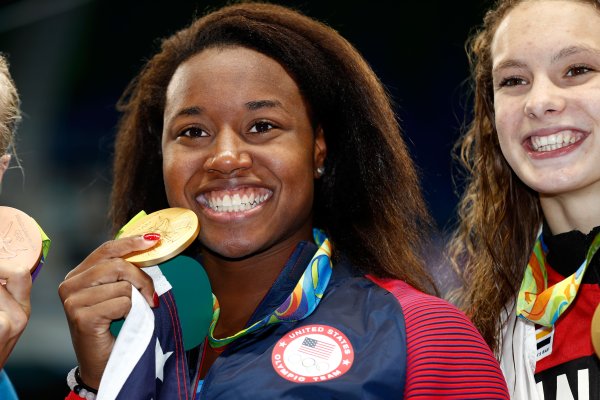