Harry Potter and the Cursed Child may not have had the same level of hype as the seventh book in J.K. Rowling’s series, Harry Potter and the Deathly Hallows, but by any measure, the script-book’s release has been a massive commercial success: in the first week after its release, it sold more than 4 million copies in the U.S., U.K. and Canada.

Scholastic published Cursed Child in hardcover in the U.S. and Canada, and has sold 3.3 million copies. Little, Brown published the script, which is by Jack Thorne based on a story by himself, Rowling and director John Tiffany, in the U.K., where it has sold almost 850,000 copies. Sales figures have not yet been made available for the e-book format, which was published by Pottermore, Rowling’s digital platform.

According to the Wall Street Journal, the new book has even worked as a kind of Resurrection Stone for previous Rowling volumes: This week’s bestseller list also includes Harry Potter and the Sorcerer’s Stone and The Tales of Beedle the Bard, a companion book to the series. 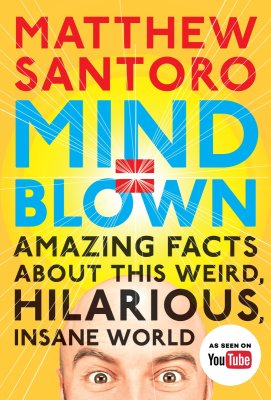 Getting Laid Off Was the Best Thing That Could Have Happened to Me
Next Up: Editor's Pick