Traditionally, Taylor Swift has released a new album every other October since her 2006 self-titled debut. (The only exception: 2008, when she released Fearless in November.) Since this October will mark two years since her last album, 1989, lots of fans and spectators have been speculating over whether we’ll be getting a new album in two months.

Not so, says her label. After a fan mentioned the theory on Twitter, Scott Borchetta, president and CEO of Big Machine Records, responded on Tuesday with a big fat “NOPE.”

Does this mean that no album is forthcoming at all, or only that the release date won’t be in October? Taylor has repeatedly said she’s overexposed and needs to take a break, which would indicate no new music this year. But given Borchetta’s very enthusiastic “NOPE,” it’s also possible Taylor will release music even sooner, along with that Hiddleswift performance art music video we’ve all been conspiracy theorizing about. Or maybe she’ll follow in her Fearless footsteps and put out new music in November. Or maybe she’ll push the release date … Back to December. 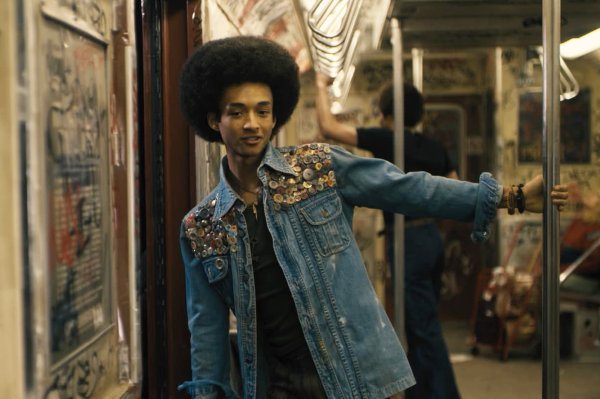 Review: Baz Luhrmann's  The Get Down Misses Too Many Beats
Next Up: Editor's Pick