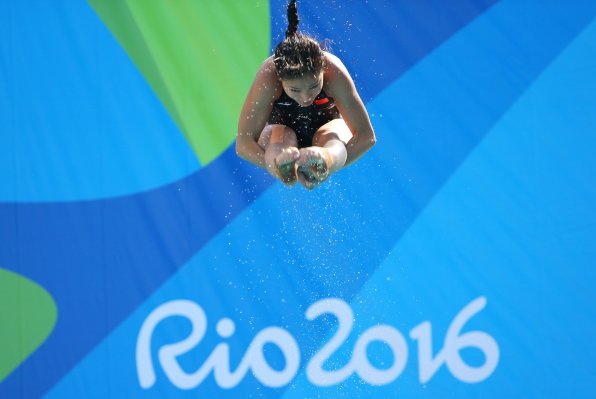 Inside the System That Turned China Into Dominant Divers
Next Up: Editor's Pick