D.C. Mayor Vincent Gray signed a bill on Monday reducing the penalty for possession of an ounce of marijuana to $25. The measure still faces congressional review.

Possession of marijuana had previously been a misdemeanor with a penalty of up to six months in jail and a $1,000 fine. Gray signed the bill just one day before Washington residents hit the polls in a crowded primary election, Reuters reports. The mayor is seeking a second term amid a campaign-finance scandal.

Several advocacy groups have praised the bill, arguing it will help reduce racial profiling. African Americans are eight times more likely to be arrested for marijuana possession in D.C., according to the American Civil Liberties Union (ACLU).

“This historic legislation exists because D.C. residents and their leaders decided to change an ugly reality: black people are stopped, searched and arrested under marijuana prohibition far more than whites, when both groups use the drug at similar rates,” Seema Sadanandan, program director at the ACLU of the Nation’s Capital, said of the bill. 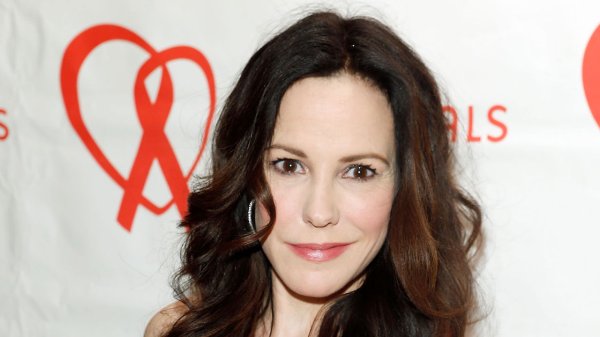