Turkish President Recep Tayyip Erdogan will meet Russian President Vladimir Putin on Tuesday in St. Petersburg to mend a relationship that has suffered from several rifts in the last year, BBC reports.

Ties between the two powers have been strained ever since Turkey shot down a Russian jet over Syria last November. Russia retaliated with trade sanctions.

The reconciliation effort follows a failed coup attempt in Turkey, and a subsequent crackdown on the alleged conspirators that has elicited criticism from the U.S. and Europe, who worry Erdogan is showing increasing signs of authoritarianism.

Reports say the agenda for the talks will include revamping trade, finding common ground on Syria, and establishing overall solidarity. 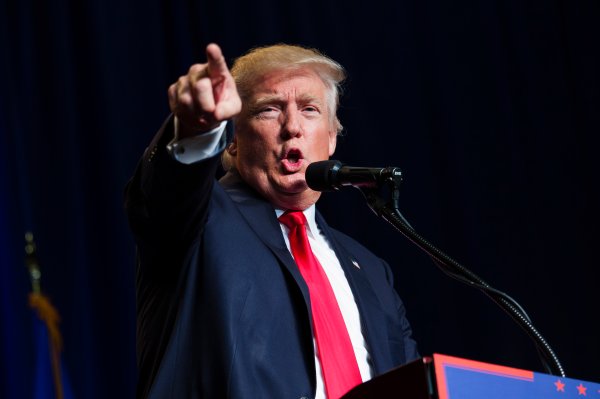 A Philippine Lawmaker Wants to Ban Donald Trump From the Country
Next Up: Editor's Pick