Many of the group were aides and cabinet members during the George W. Bush administration, according to the New York Times. They warned that a Trump presidency could threaten American security.

“From a foreign policy perspective, Donald Trump is not qualified to be President and Commander-in-Chief,” the letter reads. “Indeed, we are convinced that he would be a dangerous President and would put at risk our country’s national security and well-being.”

“He weakens U.S. moral authority as the leader of the free world,” the letter continues. The group said that they would not vote for Trump, but did not expressly say they would vote for his Democratic rival, Hillary Clinton.

Since receiving the Republican nomination in July, Trump has garnered criticism from national security experts, including some who argue that he should not receive classified briefings.

Many of the the aides who signed the letter were among those responsible for crafting the invasion of Iraq, according to the Times, which Trump has described as a “disaster.” 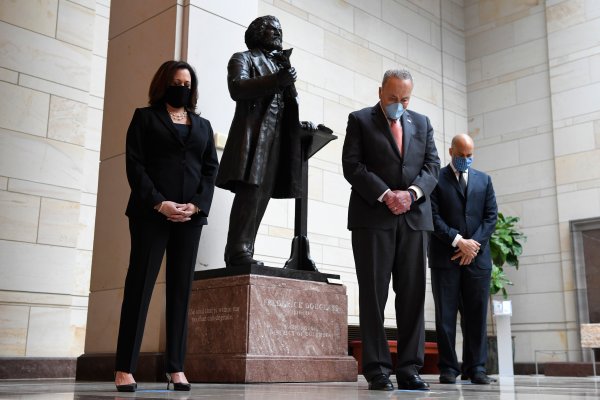