The Internet is falling in love with first-time Olympian swimmer Ryan Held who won a gold medal together with Michael Phelps, Caeleb Dressel and Nathan Adrian on Sunday.

It wasn’t just his excellent time in the third leg of the 4×100 relay that captured the hearts of people on the Internet who are currently determined to marry him. It was his tears, totally understandable for an athlete who just pulled off the ultimate triumph. They’re also totally endearing for the folks at home who are planning their weddings with the emotive athlete.

After the event, the team took to the podium and Held was fine until the National Anthem blared and then the tears started coming. “I’ve heard the national anthem thousands of times before, but there was something different about this one,” he told the Charlotte Observer. “I just couldn’t hold back the tears.”

Phelps, Olympic regular who accepted his 19th gold medal while his son snoozed, just laughed and held him tenderly.

See the best tweets from his new suitors below. 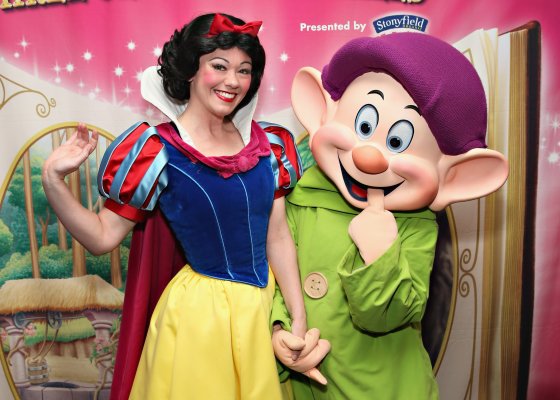