Samuel L. Jackson Is the Most Enthusiastic Live-Tweeter of the Rio 2016 Olympics

Samuel L. Jackson might just upstage Leslie Jones as this Olympics’ most enthusiastic live-Tweeter. The actor took to Twitter to share his hot takes about the games, taking special care to offer up his uncensored commentary on the swimming and gymnastic performances.

There’s no doubt that Jackson is a bona fide sports fan, as demonstrated by his passionate tweets, which range from cheering on US gymnastic favorites Simone Biles and Gabby Douglas to subtly shading the Russian Olympic team.

See a sample of Jackson’s very excellent tweets below.

Jackson is a fan of the women’s USA gymnastics team.

Like everyone else, Jackson is a hardcore Simone Biles stan.

Jackson with subtle shade towards Russia.

No one loves gymnastics more than Samuel L. Jackson.

Obviously, Samuel L. Jackson is a fan of the most decorated Olympic athlete of all time, Michael Phelps. See that tweet with some predictably explicit words here.

Jackson had some words for Tim Daggett’s commentary. 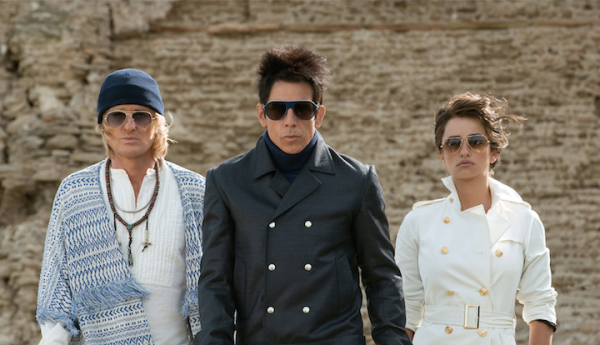 This Child Model Is So Over Being On Live TV
Next Up: Editor's Pick