Hulu Is Killing Off its Free TV Service

Hulu will no longer offer free, advertising-supported television shows, according to a new report.

“For the past couple years, we’ve been focused on building a subscription service that provides the deepest, most personalized content experience possible to our viewers,” Hulu VP Ben Smith told The Hollywood Reporter. “As we have continued to enhance that offering with new originals, exclusive acquisitions, and movies, the free service became very limited and no longer aligned with the Hulu experience or content strategy.”

The approximately 12 million existing Hulu subscribers will be pushed towards one of the company’s paid offerings. Meanwhile, recently aired episodes of popular television shows will remain available on many broadcasters’ websites, as well as on a new portal opening on Yahoo.

The move comes at a busy time in Hulu’s evolution. The streaming site, jointly owned by the major television broadcasters, has been working to recast itself as a premium television-and-movie destination, partly to compete with Netflix. In another shot at its red-hued rival, Hulu, which is not profitable, is also working on a live TV-over-the-Internet plan aimed at cord cutters who are ditching cable television. That it’s owned by the broadcasters means it should have an easier time of bringing such a product into existence. (Time Warner recently took a minority investment in Hulu that should bring channels like TNT and CNN to that service.)

Still, whether that package will be successful could come down to price. Many cord-cutters are realizing that ditching cable doesn’t actually leave much left over for the increasing number of streaming offerings out there. 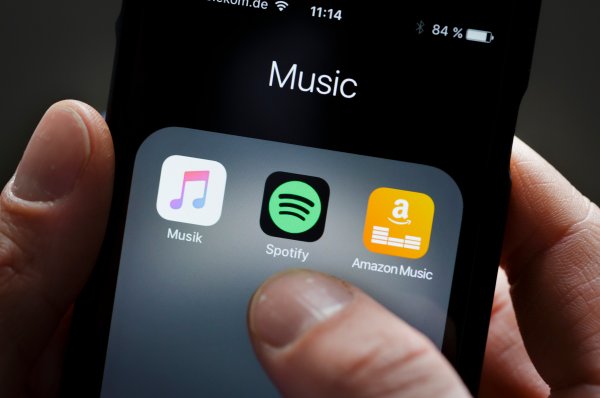