High blood pressure is often thought of as a disease of indulgence, one that plagues people in high-income countries where cheap food is plentiful. But new research published in Circulation, an American Heart Association journal, finds that’s not true anymore. High blood pressure, which is the leading cause of heart disease, is now more common in poorer countries.

The analysis looked at 135 studies involving more than 900,000 adults across 90 countries. It found that in 2010, 31% of the world’s population—1.39 billion people—had hypertension, and 75% of them lived in poor and middle-income countries.

The researchers also wanted to find out how the prevalence of hypertension worldwide had changed in the decade from 2000 to 2010. The good news: hypertension decreased in high-income countries to 28.5%, largely thanks to prevention efforts that encouraged reducing sodium, fat and refined carbohydrates while adopting a healthy lifestyle and physical activity, says senior study author Dr. Jiang He, a researcher at Tulane University School of Public Health and Tropical Medicine.

But during that same time period, hypertension increased in low- and middle-income countries to 31.5%, surpassing the prevalence of high blood pressure in wealthier countries. He attributes that to aging populations and all of the perils of increasing urbanization, like worse diets and less physical activity. Poorer countries showed smaller gains in awareness and treatment of hypertension than parts of the world that were economically better off; these less wealthy countries even showed a dip in hypertension control from 2000 to 2010.

“Hypertension control is extremely low not only in low and middle income countries, but also globally,” he says; in poorer countries in 2010, only about 8% of hypertensive adults had their condition under control, while about 28% of people in richer countries did. “This study really suggests that we need to act globally to control hypertension.” 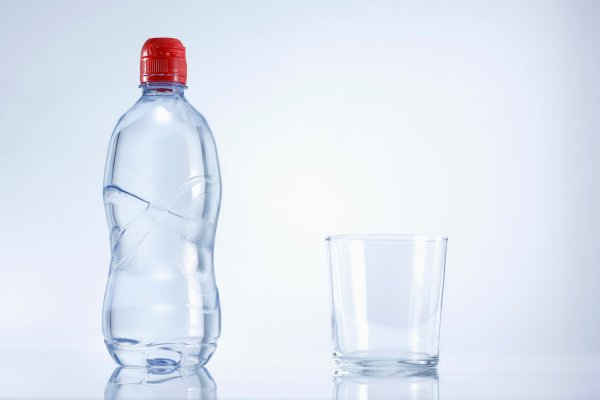 4 Ways to Prevent Food Poisoning When You’re Traveling
Next Up: Editor's Pick