You Won't See Jennifer Gray in the Dirty Dancing Remake

Jennifer Gray, who originally played “Baby” in the late-80s romance film Dirty Dancing, opted out of appearing in the made-for-TV remake.

In an interview with the Hollywood Reporter, Gray said she was flattered to have been approached by the ABC crew, but she wanted the new film to fly on its own.

Gray did not say what role she was offered, but did say it wouldn’t have been a reprise of her original role. The upcoming ABC version is set to star Abigail Breslin as “Baby.” The Red Oaks actress did say that she looks forward to watching what the ABC crew comes up with.

“I think they’ve got wonderful actors in it. I’m going to be watching it and I’m excited,” she said.

Read more at The Hollywood Reporter. 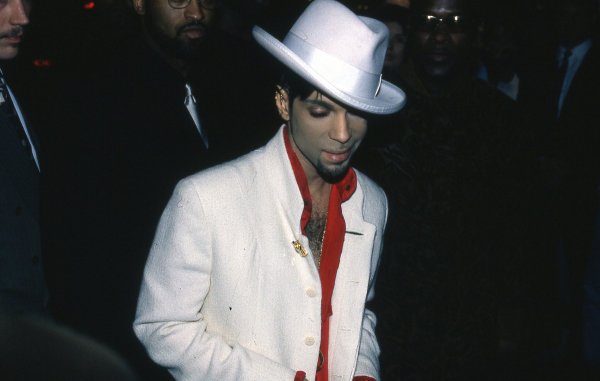