The Chipotle logo is seen on the door of one of its restaurants on January 11, 2015 in Washington, DC.
Mandel Ngan—AFP/Getty Images
By Megan Lasher

Chipotle hasn’t exactly had a smooth year so far—first there was a norovirus outbreak, and now it seems they can add another lawsuit to their growing roster. This time, a former employee of the burrito chain won a $550,000 suit against the company over claims that her manager discriminated against her for being pregnant.

According to the Washington Business Journal, Doris Garcia Hernandez won $550,000 in damages for her former manager’s conduct in Chipotle’s D.C. location. The lawsuit stated that Garcia’s manager, called “David” in the documents, monitored her bathroom and water breaks before terminating her.

“Upon learning of her pregnancy, David told Ms. Garcia that she had to announce to every employee in the store when she was going to the bathroom and that David would have to approve her bathroom breaks so that he could cover her work position for her,” the suit stated, according to the Washington Business Journal.

Garcia was later fired in front of her coworkers after leaving work to go to a doctor’s appointment.

Unfortunately, Garcia’s complaint isn’t all that uncommon. The U.S. Equal Employment Opportunity Commission lists over 3,543 lawsuits regarding pregnancy discrimination in 2015 alone. The EEOC states that pregnant women are protected by the Pregnancy Discrimination Act, which “forbids discrimination based on pregnancy when it comes to any aspect of employment, including hiring, firing, pay, job assignments, promotions, layoff, training, fringe benefits, such as leave and health insurance, and any other term or condition of employment.” 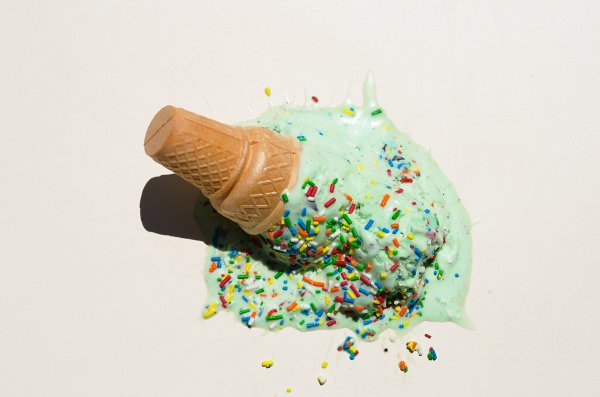 How to Cope At Work When You're in a Bad Mood
Next Up: Editor's Pick