The Worst Drivers in the U.S. Are in Florida and Mississippi

The American southeast contains some of the country’s worst drivers, a new study found.

SmartAsset, a financial tech firm, conducted a survey to determine which states in the U.S. have the worst drivers, and concluded that four out of the top ten worst states are located in the southeast, including Florida, Mississippi, Alabama and Tennessee.

States with the best drivers subverted stereotypes. According to the study, Massachusetts, which has a reputation for bad drivers ranked 48 on SmartAsset’s list.

To judge which state had the worst drivers, SmartAsset collected data across four metrics, including DUI per thousand drivers, deaths per thousand drivers, Google trends on driving tickets and the percentage of people who have auto insurance, indexed each factor for every state and determined the average score per state.

Here are the top 10 states with the worst drivers.

Here are the 10 states with the best drivers, according to the study: 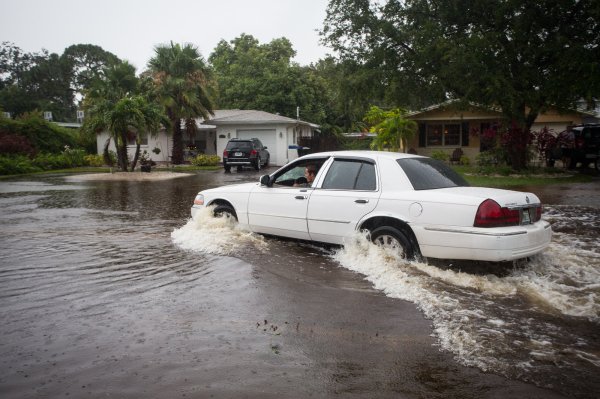 Florida Bracing for Up to a Foot of Rain This Week
Next Up: Editor's Pick