Actor, composer Lin-Manuel Miranda is seen on stage during the "Hamilton" performance for the 58th GRAMMY Awards in New York on Feb. 15, 2016.
Theo Wargo—WireImage/Getty Images
By Melissa Chan

It started with a question, tweeted Aug. 4 by a Twitter user named @mariancall: “What were your first 7 jobs?”

A lot of people joked about internships and even futuristic endeavors (“President of Mars”). Others who joined include ‘Hamilton’ creator Lin-Manuel Miranda, singers Christina Perri and Regina Spektor, comedian W. Kamau Bell and even Monica Lewinsky:

Expanding on this briefly, he replied to a Twitter user who remarked about the “Drawing 1 model” gig, writing “best paying job at Wesleyan. Got nekkid for 14 bucks an hour, real tasteful like.” 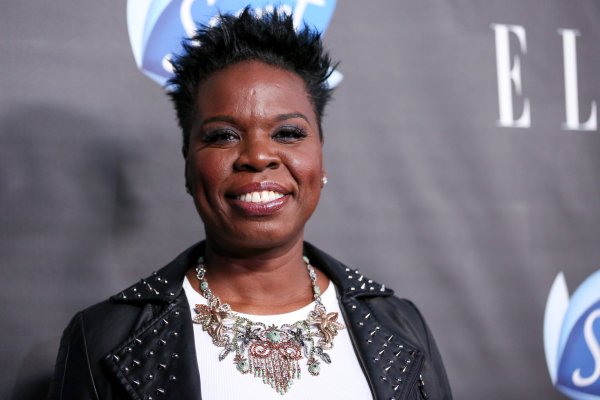 If You're Not Watching the Olympics With Leslie Jones, You're Doing It Wrong
Next Up: Editor's Pick