In the wake of the intense backlash that followed The Walking Dead’s season six finale cliffhanger, creator Robert Kirkman has hinted that the show intends to go a different route with the ending of season seven. Kirkman recently spoke to Entertainment Weekly about the Negan-induced fan frenzy, explaining that he has taken viewer frustration into consideration.

“Look, I think as a creative person I have to acknowledge that all responses are valid, so I definitely have to take note that there’s a seemingly significant portion of the audience that wasn’t happy with that direction, so in that respect I think everyone on The Walking Dead creative team has taken note of that, and I don’t know that I would expect a similar cliffhanger at the end of season 7,” he told EW.

The cliffhanger he was referring to is, of course, the mystery of which member of Rick Grimes’s entourage was on the receiving end of Negan’s barbed wire-covered baseball bat — a scene that Kirkman said was meant to intrigue rather than annoy. “A lot of the responses were like, ‘Ah, these jerks trying to pull one over on us,’ and it’s like, ‘No. It’s all done in an effort to keep you entertained.'” he said. “We love the fan base, we love the audience and so if you didn’t like this one you’ll like the next one. We hopefully have many more seasons to go.” 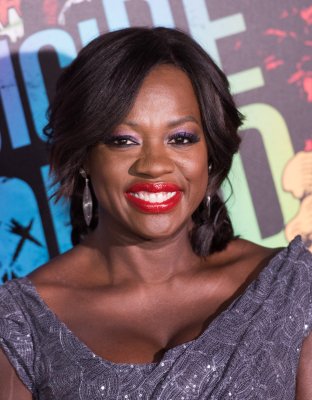 How Suicide Squad Recalls One Time America Did Enlist the Help of Bad Guys
Next Up: Editor's Pick