These Are The Most Popular Items Bought At Airports

Passengers walk through the shopping area at terminal five at Heathrow airport on August 27, 2010 in London, England.
Peter Macdiarmid—Getty Images
By Emma Ockerman

For those who arrive at the airport hours before their flight takes off, it may not be surprising that frequent flyers are often buying drinks, candy and something to read before they board.

Hudson Group, the largest travel retailer in North America and operator of more than 150 stores in airports and transportation terminals, released a list of its most purchased items last year, CNN reports. On it were beverages such as bottled water, and chocolate, of course.

Beverages were by far the most popular item, with bottled water ranking as the first through fifth most-sold item. Dasani’s bottled 20 oz took first. The sixth most popular item was Diet Coke’s 20 oz option, with regular Coke trailing directly behind.

M&M peanuts were also on the list, as well as the only non-edible item, The Wall Street Journal, which ranked 10th. The most popular book was Tina Fey’s Bossypants, though Chris Kyle’s American Sniper and Malcolm Gladwell’s David and Goliath were also popular. 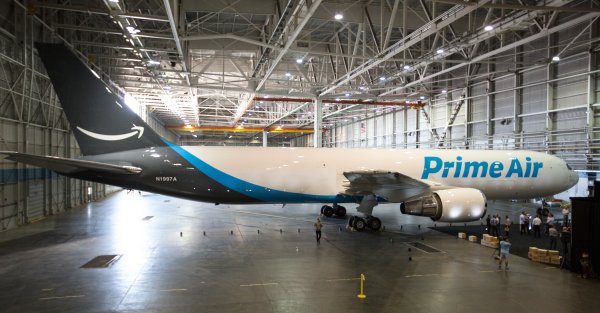