Donald Trump Still Has Not Named Any Women Advisers

Donald Trump has released several lists of people he plans to appoint to official economic and foreign policy advisory positions if he’s elected president. So far, he hasn’t mentioned any women except his daughter Ivanka.

On Friday, Trump announced a slate of people for his economic advisory team. The team includes investor John Paulson, who made billions betting against subprime mortgages in the 2007 housing crisis; oil tycoon Harold Hamm; tobacco and real estate executive Howard Lorber; and former Wall Street Journal editorial board member Stephen Moore, among others.

And when asked this week if there are any women he would appoint to the Cabinet, Trump suggested his daughter Ivanka.

“I can tell you everybody would say, “Put Ivanka in, put Ivanka in,” you know that, right? She’s very popular, she’s done very well, and you know Ivanka very well,” he told Angelia Savage of First Coast News in Florida, who once worked for the Trump Organization. “But there really are so many that are really talented people—like you, you’re so talented, but I don’t know if your viewers know that.” 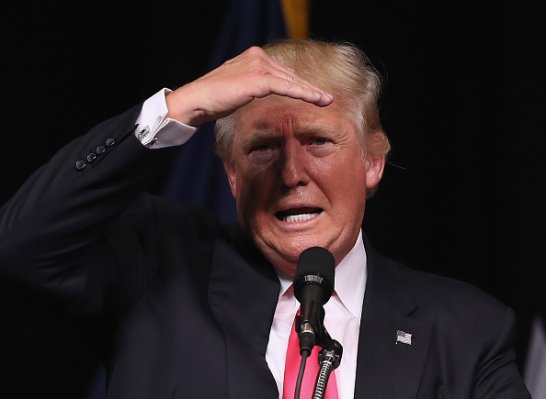 How Donald Trump's Clothes Reinforce His Campaign
Next Up: Editor's Pick