A cargo plane crashed into a road in Italy after overshooting the runway at Bergamo’s Orio al Serio international airport early Friday.

The Boeing 737-400, belonging to courier firm DHL, landed at 4:07 a.m. local time after traveling from Paris Charles de Gaulle to Bergamo, northeast of Milan, according to the Guardian. Photos on social media show the jet resting across a two-lane road at the end of the runway.

Remarkably, no casualties were reported and the crew escaped unharmed. 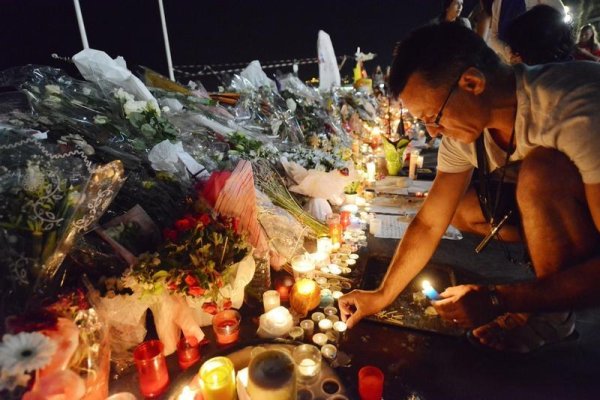 Man Dies From Injuries 3 Weeks After Nice Truck Attack
Next Up: Editor's Pick