Protesters at a Donald Trump rally in Maine held up pocket copies of the Constitution, echoing a dramatic moment from the Democratic national convention.

The Republican nominee briefly stopped his speech as protesters were escorted from the Merrill Auditorium in Portland.

“A Trump rally is the safest place in our country to be, believe me, believe me. The safest,” he said. “But if we keep going the way it is, our whole country is going to be different.” Then, Trump’s speech was interrupted again by a protestor blowing a whistle.

The symbol comes from a brief speech given by Khizr Khan, an American lawyer whose son was killed in Iraq in 2004, at the convention. After Khan asked if Trump had “even read the U.S. Constitution” and waved his pocket copy, sales soared online.

Maine Gov. Paul LePage opened for Trump, saying the media takes the New York business mogul’s remarks out of context. Trump’s speech focused on his usual themes of immigration and ISIS, vowing to do more to make America safe than Hillary Clinton. 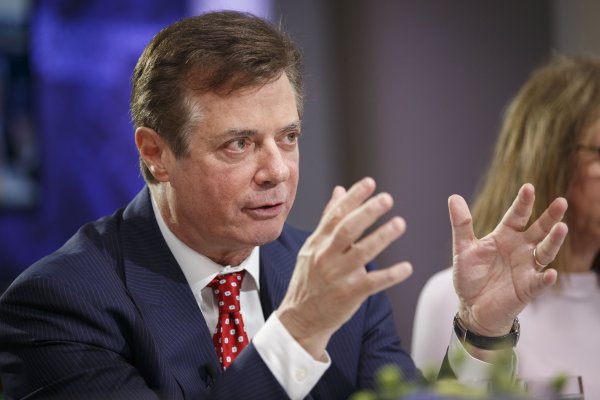 'Conflict' in Trump Campaign Over Ryan Endorsement
Next Up: Editor's Pick