Stranger Things fans can relive one of the show’s most panicky scenes through the eyes of Joyce (Winona Ryder) in a “virtual reality” video Netflix released Thursday.

In the show, terrorized by her son Will’s untimely disappearance, Joyce learns Will isn’t actually gone thanks to a spooky supernatural explanation. So she’s justifiably panicking, having taken to carrying around a baseball bat.

Revisit her moment of extreme fear in this 360-video, which treats viewers to all the creepy things Joyce hears and sees from the flickering lamps to the growl of the monster who ruined her life.

Netflix recommends watching with Google Cardboard, but you can still get the full “I’m Joyce, and my son powers the light bulbs” vibes without it.

Enter her world below. Warning: the ending is not for the faint of heart. 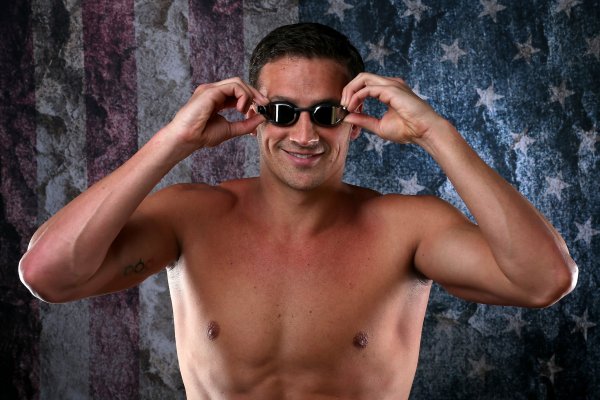