A Star Wars TV Series May Be Coming to ABC

A Star Wars TV show is becoming more of a possibility than ever. During the Television Critics Association’s press tour in Beverly Hills Thursday, ABC Entertainment President Channing Dungey revealed the network is in talks to turn the space fantasy saga into a prime-time series, according to Entertainment Weekly.

However, Dungey explained there is no finalized deal yet. “It’s all a little bit hush-hush,” she said. “That company exists under a big shroud of secrecy. If you feel Marvel’s secretive, [Lucasfilm] takes it to a whole other level … [Talks] are ongoing. We don’t have an official timeline yet.”

But not to worry Star Wars fans, with Rogue One hitting theaters in December and Episode VIII set to be released in 2017, a TV show would just be the icing on the galaxy far, far away cake. 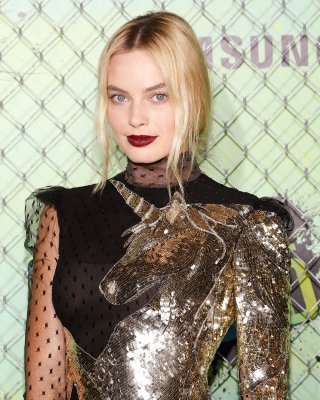 Why Margot Robbie Thought Her Career Was Over After Making The Wolf of Wall Street
Next Up: Editor's Pick