Joe Biden Had the Most Adorable Birthday Message for Barack Obama

Like any good bestie, Vice President Joe Biden knew he had to do something special for his pal President Barack Obama on the occasion of his 55th birthday. And it would have to make a social media splash, too — because are you really #BFFL if all the world doesn’t know it?

So Biden took to Twitter for the big moment, sharing this nostalgic image of friendship bracelets Thursday, and officially cementing his spot as Obama’s most devoted bud. Eight years later, and he’s still got his back.

It’s as if the two politicians have been hanging out at summer camp in the Adirondacks and not stuck in the White House all these years. Looks like the denizens of Twitter are into it, too: 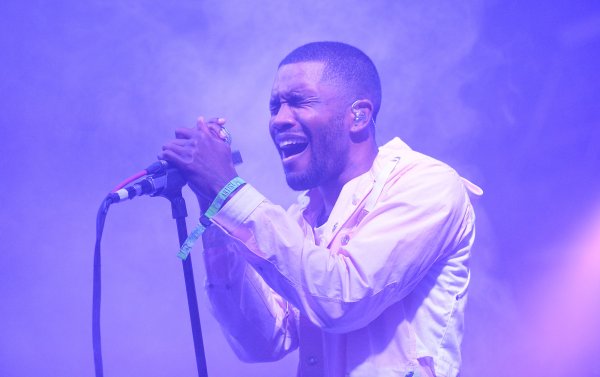 These Frank Ocean Fans Are Scared the New Album Won’t Happen Tomorrow
Next Up: Editor's Pick