In an interview with The Huffington Post actor Hank Azaria says he had the impression that the show planned for his character, the scientist David, to end up with Phoebe (Lisa Kudrow), everyone’s favorite Bohemian pathological liar. But while Mike was away in Belarus doing science things, in came a new love interest, Mike, played by Rudd with his particular irresistible vibes — and that was the end of Mike.

When asked if he knew if the story was done with his character once he went to Minsk, Azaria reveals he held out hope.

“No, I didn’t know that was the end of David. The plan always was kind of to bring him back.”

And why didn’t they? Azaria theorized it was Rudd’s groovy awesomeness that ended all hope for the pair.

“I think, honestly, what happened was Paul Rudd is so awesome that they sort of found a groove with him and [Mike] became more of just the grist for that mill as opposed to the other way around,” he says.

Was seeing Mike steal Phoebe’s heart on the show painful?

“It actually did sting a little bit. Whatever part of me is David the science guy who went to Minsk, which admittedly is probably a small part of me, but that part of me wanted to end up with Phoebe. So I was sort of sad when I didn’t.”

Just like Friends, Azaria admits that he’s susceptible to Rudd’s illegal levels of handsomeness too.

“He certainly has gone on to prove that he was comedically deserving of Phoebe’s love. He’s a handsome devil. He’s actually annoyingly handsome. He shouldn’t really be allowed to be that handsome. He’s like the Tom Brady of comedy.” 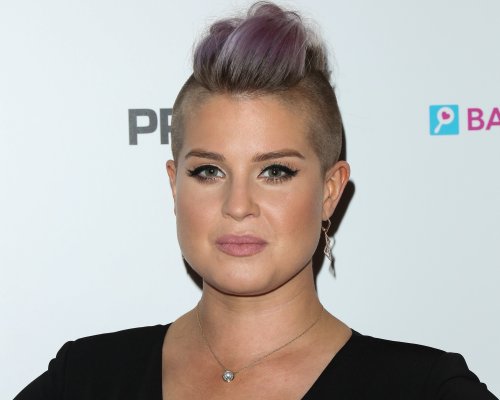