The journey to a new Frank Ocean album has been long and riddled with broken dreams and hurt feelings for fans. In the four years since his freshman release, Channel Orange, there have been multiple red herrings, false alarms and conspiracy theories about his long-anticipated new album, reportedly titled Boys Don’t Cry.

Given Ocean’s notoriously spotty track record when it comes to releasing an album when he says he will, it should be no surprise that many of his fans are reacting with a healthy dose of skepticism.

With his album release purportedly happening this Friday, some of his fans feel some type of way about it and took to the Internet to express themselves.

Given Ocean’s past promises, this fan had some well-deserved doubt about tomorrow’s release.

Meanwhile, this meme perfectly summed up how most fans felt about the possibility of a Frank Ocean album actually arriving.

Some fans prepared themselves for hurt feelings.

While others already felt salty about the album not being released.

Some found the humor in the situation.

Others resigned themselves to a Frank-less fate.

Still, others knew where to place the blame. 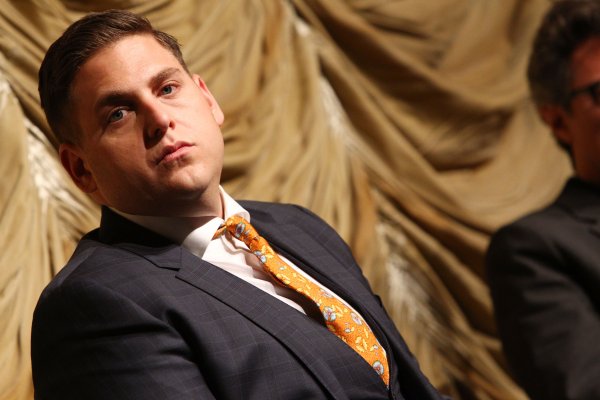