Apple Says It Now Pays All U.S. Employees Equally, Regardless of Sex or Race

Apple released an updated diversity report saying that it has achieved pay equity in the U.S. for people in similar roles and performance.

The report featured updated data on the demographics of the company’s employees. In the past year, Apple said it looked at total compensation for American employees and closed any pay gaps it found. Currently, it is analyzing the salaries, bonuses and annual stock grants of employees around the world, and it plans to address any pay gaps.

The report also said that Apple has been hiring more women and underrepresented minorities. Currently, the company still has a majority of men, and a majority of white people. Women make up 32% of Apple’s employees, and white people make up 56% of employees.

Tech companies like Facebook, Microsoft and Apple have previously been pushed to discuss equal pay for employees. 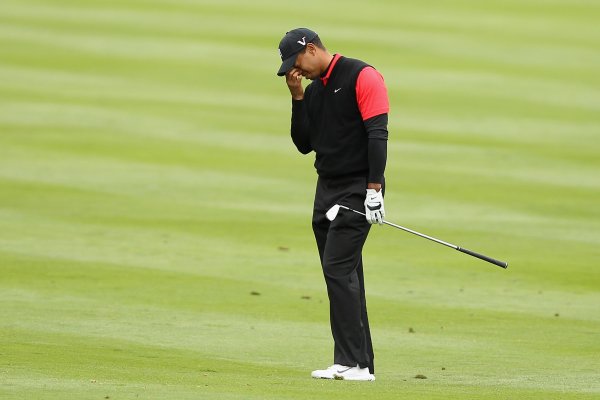 Here's Why Nike Will Stop Selling Golf Equipment
Next Up: Editor's Pick